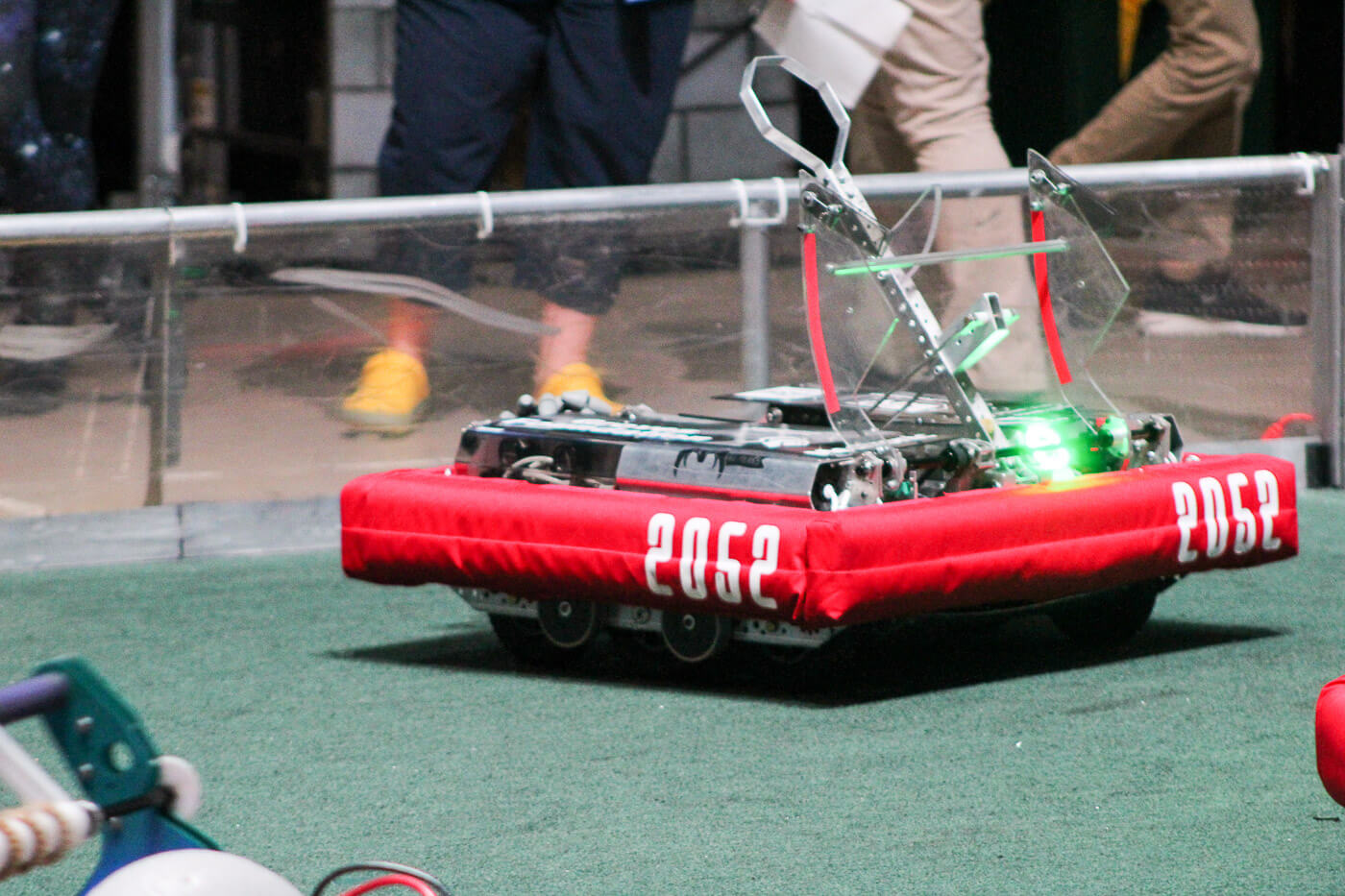 
This game starts off with a 15 second autonomous period where robots are controlled autonomously. In the remaining 2:15, drivers take control of the robots. Robots control Boulders (10 inch diameter dodgeballs), and they score them in the opponent’s Castle. To get to the opponents castle, robots must cross one of five defenses. Some defenses are fairly easy to drive over, while others require a new mechanism to aid in crossing. In Endgame, robots score points by surrounding the Castle and/or climbing on rungs attached to the opponent’s Castle. 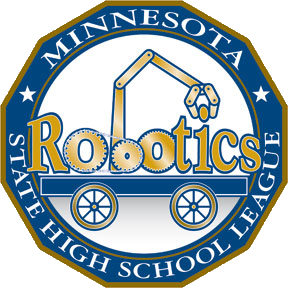